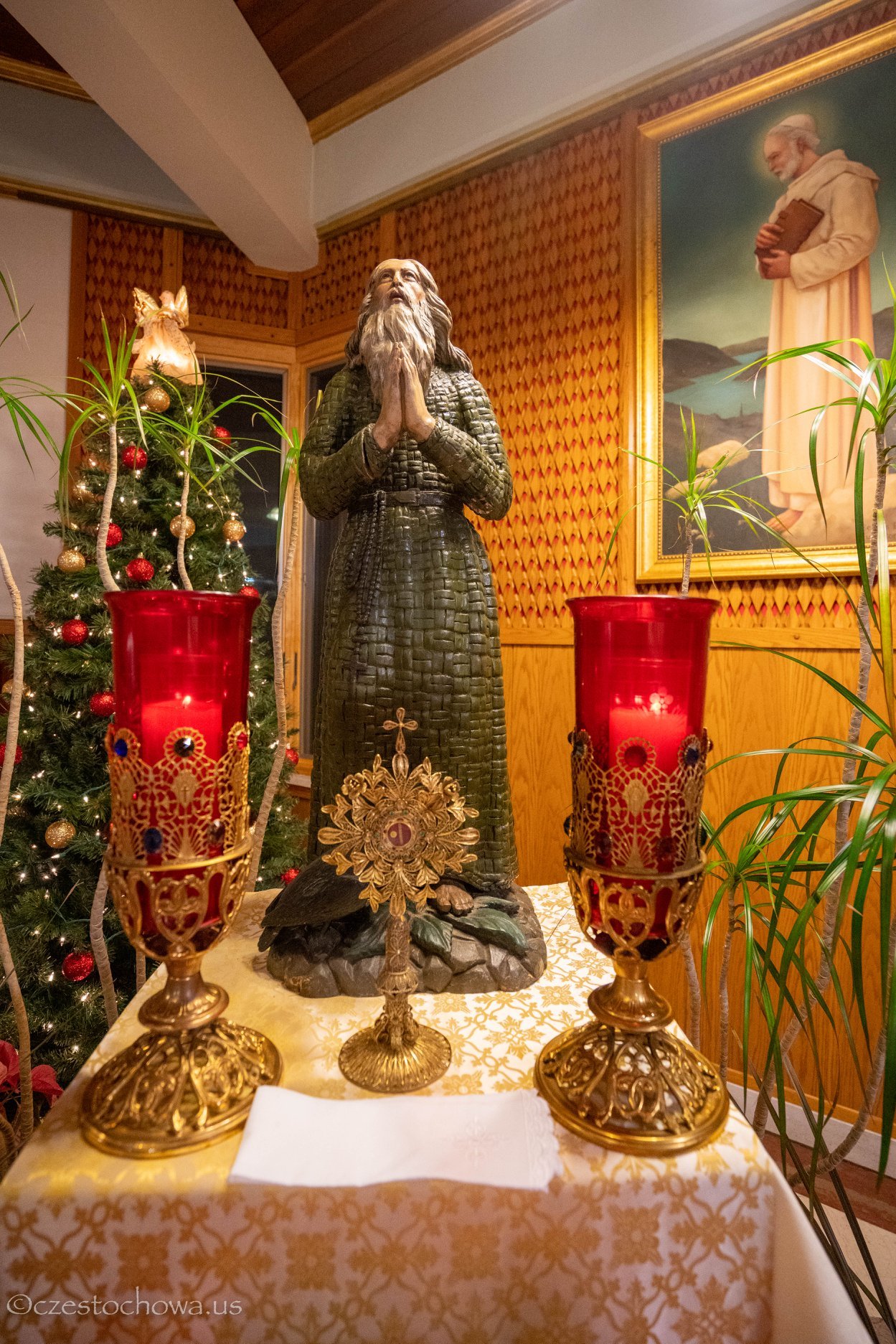 On January 15th we celebrate the Solemnity of Saint Paul the First Hermit, the patron saint of the Pauline Fathers and Brothers.

The Life of Saint Paul the First Hermit by St. Jerome

Such was his constant cry: unmoved he stood. To whom the hero thus brief answer made Prayers like these do not mean threats; there is no trickery in tears. Are you surprised at my not welcoming you when you have come here to die? Thus with smiles Paul gave him access, and, the door being opened, they threw themselves into each other’s arms, greeted one another by name, and joined in thanksgiving to God.