Celebrations in honor of Saint Paul the First Hermit 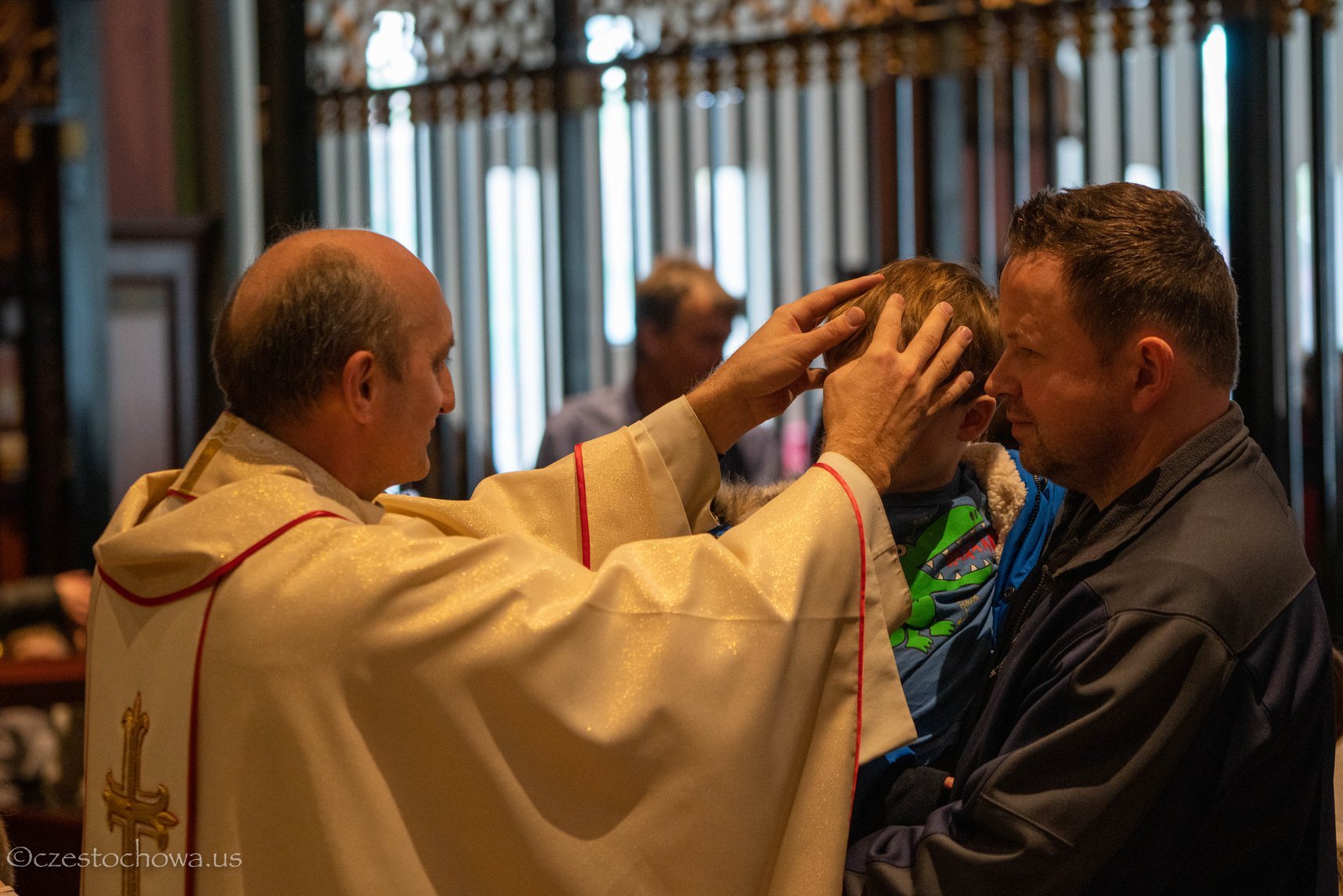 Provincial Meeting of the Pauline Fathers & Brothers takes place annually at the Pauline Monastery in Doylestown. The Fathers & Brothers from different parishes and monasteries in the United States gather together to celebrate the Feast of Saint Paul the First Hermit and the Feast of Our Lady Queen of Hermits. It is also a time for a continual priestly and religious formation. On Tuesday, January 14th the Fathers & Brothers have participated in the workshop “Keeping healthy boundaries” led by Sister Mercedes McCann, RSM, Ph. D. from Saint John Vianney Center. At the Monastery the Fathers & Brothers have participated in a day of prayer and fast by praying the Novena to Saint Paul, celebrating the liturgy together and having time for Adoration of the Most Blessed Sacrament. On January 15th all Fathers & Brothers have participated in a Solem Mass at 11:30 at the Chapel of Our Lady of Czestochowa. Fr. Tadeusz Lizinczyk OSPPE, Provincial of the Order in the United States, was the main celebrant and a preacher. During the Mass, all Paulines have also renewed their religious vows of poverty, chastity, and obedience. Tomorrow, on January 16th, the Fathers & Brothers will celebrate the Feast of Our Lady Queen of Hermits. During the morning Mass at the Monastery Chapel, they will renew their covenant with Mary. This will conclude the annual provincial meeting of all Paulines in the United States.

Chapel of Saint Paul the First Hermit at our Shrine is located in the lower Church, as one of the side chapels. In the center of this chapel, you can see the image of Saint Paul the First Hermit, lifting his hands in prayer to God. This is also a posture in which he has died, lifting his hands always to God in prayer. On the left wall of the chapel, there is an image of Saint Anthony the Great and the Pauline Fathers in the United States. On the right side of the wall, you can see an image of Saint Jerome, the author of the Life of Saint Paul the First Hermit, and an image displaying the establishing of the Jasna Góra Shrine in Czestochowa, Poland. The Pauline Coat of Arms (palm tree, raven, and two lions) is visible under the altar. Above there is an inscription “Solus Cum Deo Solo” (“Alone with God Alone), which is a motto of our Order and our way of life

Blessing of Children in honor of Saint Paul